When you work with NRG Media, you’re partnering with a local company focused on getting you results. But local doesn’t mean small. We operate 38 radio stations in 9 markets throughout the Midwest and have experienced professionals that specialize in both traditional and digital media. We’re a community-focused company; we’re invested in your success.

The markets are listed below sorted by state and city. Click the explore link below each market for a listing of stations, more information about the market and complete contact information. 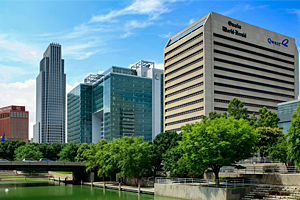 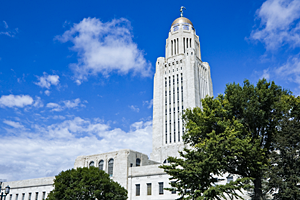 Lincoln
Lincoln is Nebraska’s capital city, home to the University of Nebraska Cornhuskers and a growing community! NRG Media operates four FM stations, one AM station and is the Home of Husker Sports.
Explore NRG Lincoln 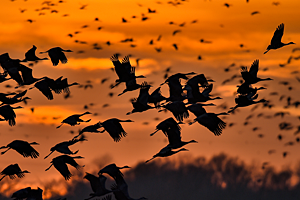 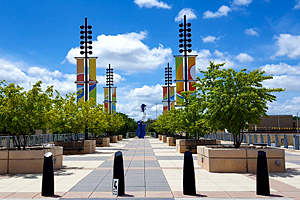 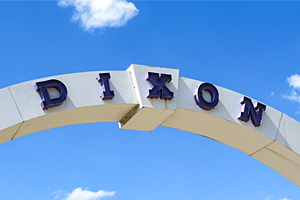 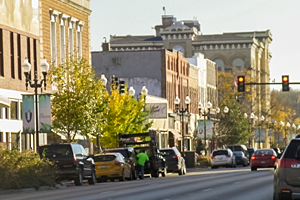 Ottawa
At the confluence of the Illinois and Fox Rivers, the charming, vibrant community of Ottawa opens doors to compelling history and natural beauty. NRG Media operates a full-service AM and a music FM.
Explore NRG Ottawa 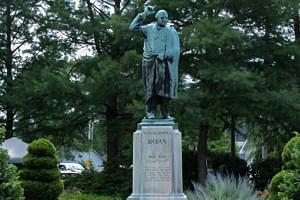 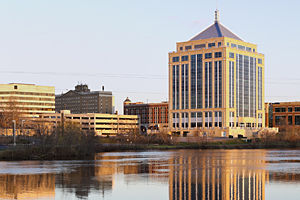 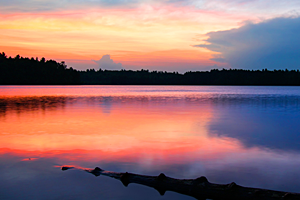