Added David Santrella, President of Broadcast Media, Salem Media Group, “Mary has been recognized again and again for her leadership. Mary has been a pretty amazing broadcaster and everyone knows it.”

The award came on a special day for Quass, who said she bought her first radio station 30 years ago – to the day. When she speaks to community organizations and at civic events, Quass said she always gets asked the same question: “Tell me about radio; everyone says it’s dead.” She said she responds by asking the crowd to raise their hand if they now or ever had a favorite radio station.

“Everybody raises their hand in the audience,” Quass said after conducting the same exercise with the Radio Show crowd. “That’s important but the more important part is, if you look at those people, every single one of them smiles because they have a personal and meaningful relationship with their radio station. Nobody else has that relationship, that one-on-one.”

She continued: “Whether it’s because you helped somebody get through a long night or because you want to spend time with your friend… that’s a radio station. Nobody can replicate that. Nobody can match what you guys do on a daily basis, every single day. The audience that listens to your radio station is unique and it’s because of you. And because of that, in spite of the challenges that we have, I want to tell you one thing: We have a bright future. I love this business. I’ve never been more excited about it, not for me but because of all of you and for that I thank you.” 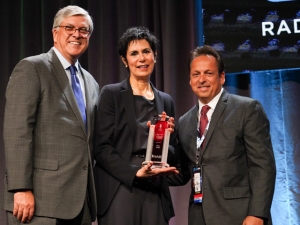 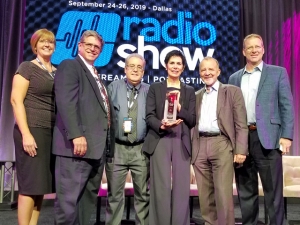 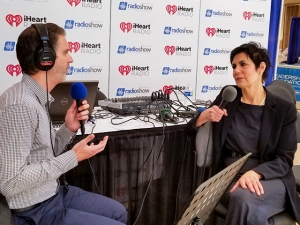